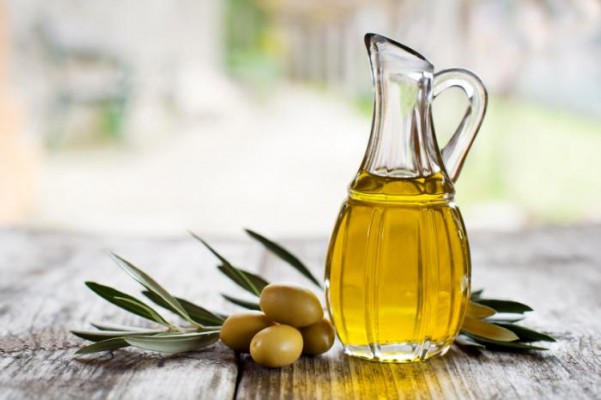 Traditionally a low fat diet has been prescribed to prevent various diseases such as heart disease and diabetes. While studies have shown that high fat diets may increase the risk of certain diseases such as cancer and diabetes, it appears that it is the type of fat that counts rather than the amount of fat. We now know that a diet rich in monounsaturated fats such as the ones found in olive oil, nuts and seeds actually protects from many of these chronic diseases.

A recent Spanish study published in the scientific journal Diabetes Care showed that a Mediterranean style diet rich in olive oil reduces the risk of type II diabetes by almost 50 percent compared to a low fat diet. Type II diabetes is the most common and preventable form of diabetes.

Individuals who are obese or overweight and have metabolic syndrome are at highest risk for developing this form of diabetes. The study is part of PREDIMED, a long-term nutritional intervention study aimed to assess the efficacy of the Mediterranean diet in the primary prevention of cardiovascular diseases, and is composed of a multidisciplinary team of 16 groups distributed in 7 autonomous communities in Spain.

When the two MedDiet groups (olive oil and nut groups) were pooled and compared with the low fat group, diabetes incidence was reduced by 52 percent. It is important to note that the reduction of diabetes risk was independent of changes in body weight or physical activity and that the Mediterranean diets that were followed were not calorie restricted.